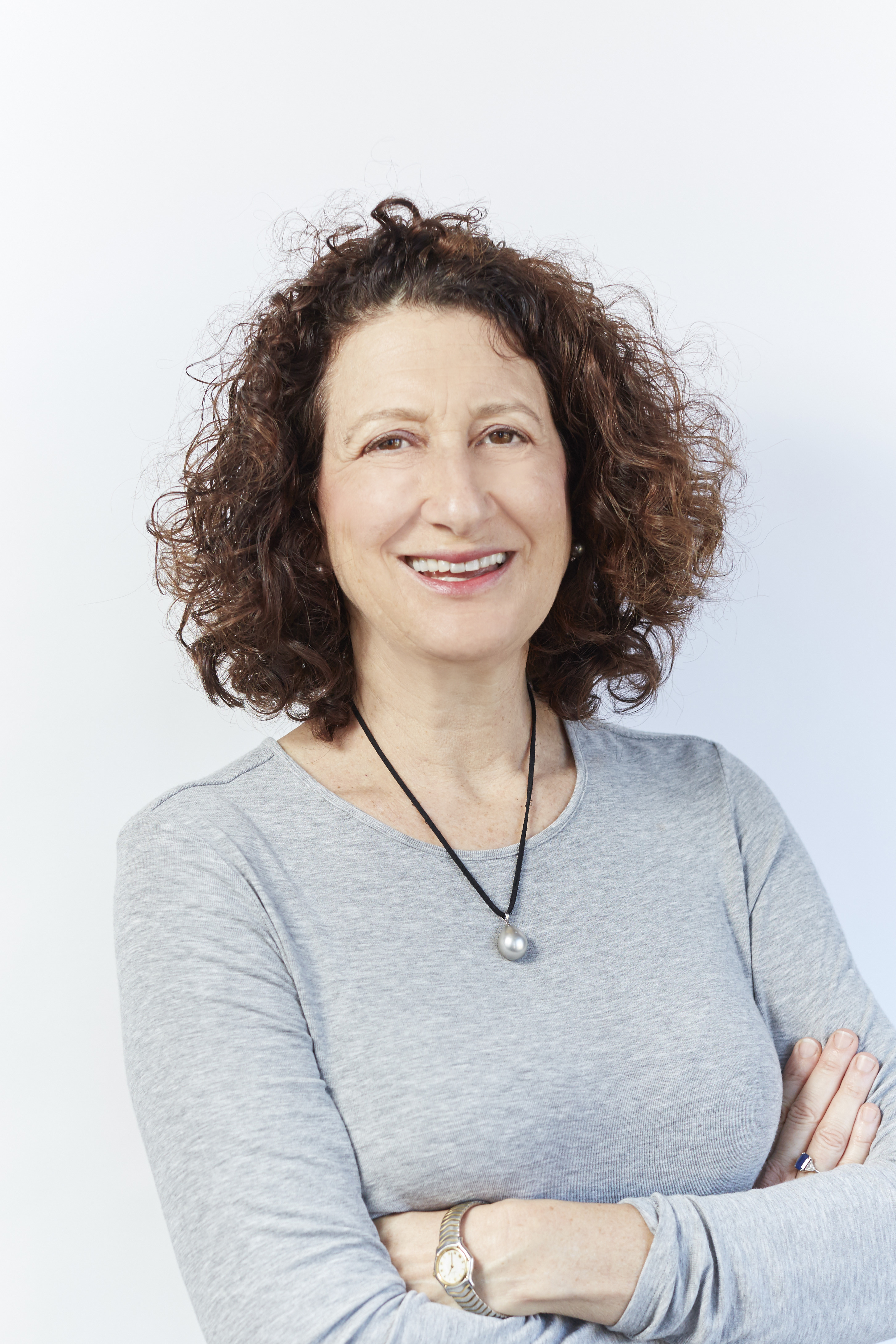 Ms Knox was the Head of Asia Pacific (“APAC”) of Cloudflare, Pte. Ltd. Prior to that, she was the Vice- President of APAC for Twitter Asia Pacific Pte. Ltd., having joined the digital enterprise after building a significant business for Google in APAC.

Ms Knox was named the IT Woman of the Year (APAC) 2020, AWA Singapore International Business Woman of the Year in 2015, elected to Chief Executive Women (Australia) in 2016, and featured in the 2018 book, “Women on Board- Making a Real Difference”.

She led SWAT (Super Women at Twitter) and did the same for Women@Google. She has served on two key committees for the Singapore government. She has recently become a contributing columnist at Forbes.