Autoimmune diseases: Kawasaki disease (KD)  is an illness that affects young children, typically below the age of 5 years old. It is a condition that results in inflammation in the coronary arteries, which are blood vessels that supply blood to the heart.

The cause of Kawasaki disease is not fully understood, although it might result from one’s immune system overreacting to an infection and turning against one’s body as it attacks the coronary arteries. Genetics play a role in this condition, with Asians being more predisposed to getting Kawasaki disease, while it occurs less commonly in Caucasians. Kawasaki disease is not contagious and will not be passed onto someone else.

How can I tell if my child has Kawasaki disease?

Children with Kawasaki disease will have a fever for 5 days or more, and may have several or all the following symptoms:

Doctors diagnose Kawasaki disease based on the symptoms and signs above, usually in the presence of fever and four of the other signs. As the signs may not all appear at the same time, it will be helpful for parents to inform the doctor if their child had any of these symptoms. Children will usually need a number of tests to determine if the condition is affecting other parts of the body, including the heart. 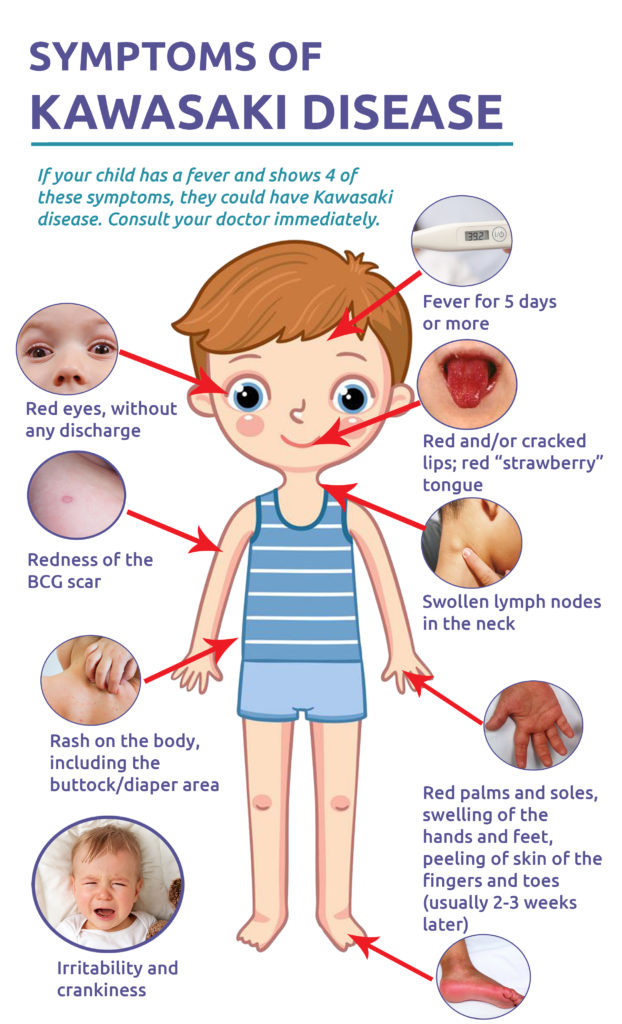 How are children with Kawasaki disease normally treated?

What are potential complications of Kawasaki disease?

If untreated, between 20-40% (approximately one-fifth) of children with Kawasaki disease will develop coronary artery aneurysms, which are the weakening and bulging of the vessel wall.  Aneurysms can lead to a heart attack or cause life-threatening internal bleeding.

With treatment however, the risk of developing an aneurysm is reduced significantly to 3-4%. Early treatment can also prevent complications associated with Kawasaki disease.

Children who do not have heart problems usually recover fully. For children whose hearts have been affected by the disease, the outlook varies depending on the degree of damage sustained.

It is uncommon to have a second attack of Kawasaki disease. 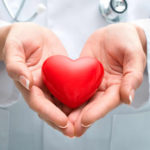 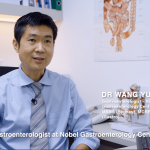 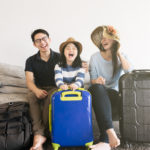